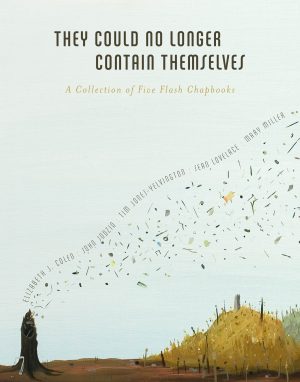 They Could No Longer Contain Themselves contains—but just barely—five chapbooks of flash fiction, including the winner of the third annual Rose Metal Press short short chapbook contest, and four of the finalists from the fourth. Dropped toddlers, attempted drownings, juvenile promiscuity, road trips, and inappropriate therapy sessions compose the multi-voiced family portrait in Dear Mother Monster, Dear Daughter Mistake by Elizabeth J. Colen. Yoga stalkers, guns and gold, babies with iron stomachs, drunkards with t-shirt cannons, and warlocks are the stuff of Do Not Touch Me Not Now Not Ever by John Jodzio. Dominatrixes and fetishists, face paint and goo, fierce parental love and perverse longings cohabitate in Evan’s House and the Other Boys Who Live There by Tim Jones-Yelvington. Leukemia, meteorites, Wal-Mart, bocce ball, Charlie Brown’s clinical depression, the language of talking crows and of Che Guevara’s omelets fill the eggs in How Some People Like Their Eggs by Sean Lovelace. And smallstories about pretty girls who sit quietly and behave themselves (or not) populate the pages of Paper and Tassels by Mary Miller.

The uncontainability of each of these remarkable collections suggests the exuberance of the flash fiction form itself, including the way in which, despite its small size, it pushes past its own borders and into the territory of something larger and impossible to confine.

«Rose Metal Press has done it again. A wonderful range of voices comes at you from this collection of flash fictions with stories that haunt, that tell of grit and love and loss and longing with the kind of detail and patience that makes your teeth ache.»

Sherrie Flick, author of I Call This Flirting

«It’s often said if you want to get a true feel for a story writer’s work you need to read at least one entire collection by that writer. The Rose Metal Press chapbooks speed this up. With a collection of collections like They Could No Longer Contain Themselves, you begin to get a feel for an entire generation of writers.»

«What a fantastic collection. Wow! What emerges is the sense of the possibilities of compression and conviction, each piece complete in itself, connected to the whole. Throughout is Jodzio’s ‘tiny spark, that small bit of combustion deep inside,’ a desire that demands our intense attention, that, to rephrase Colen, might steal breath back if we look away. It’s all so full of wonder and surprise, where purple thermoses meet the edge of sky, couples spread arms and fingers to quantify love, and Charlie Brown, in ‘this same musty shirt, 34 years,’ writes it all down.» 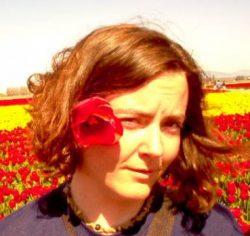 Elizabeth J. Colen is the author of prose poetry collection Money for Sunsets (Steel Toe Books, 2010). She resides in the Pacific Northwest, is poetry editor of Thumbnail Magazine,and occasionally blogs at www.elizabethjcolen.blogspot.com. 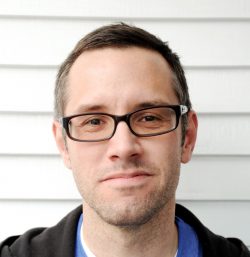 John Jodzio is a winner of the Loft-McKnight Fellowship. His stories have appeared in One Story, Barrelhouse, Opium, The Florida Review, and various other places in print and online. A collection of his short stories, If You Lived Here You’d Already Be Home, was recently published by Replacement Press. He lives in Minneapolis. Find out more at www.johnjodzio.net. 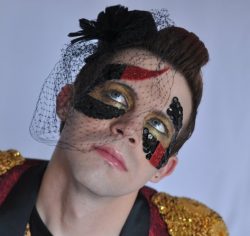 Tim Jones-Yelvington has been called the Lady Gaga of the Chicago lit scene. His work has appeared or is forthcoming in Another Chicago Magazine, Sleepingfish, Annalemma,and many others. He has guest edited for Pank and Smokelong Quarterly, and serves as the President of the Board of Directors of Artifice Magazine. His website is timjonesyelvington.com. 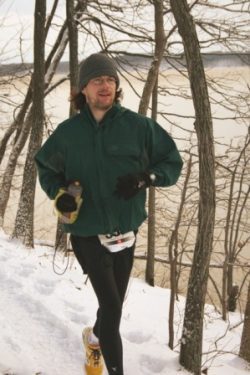 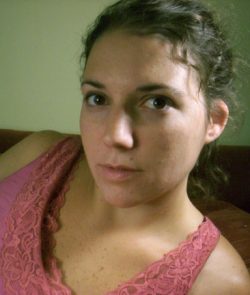 Mary Miller is the author of a story collection, Big World (Short Flight/Long Drive), and a chapbook, Less Shiny (Magic Helicopter Press). Her stories have appeared in McSweeney’s Quarterly, Ninth Letter, American Short Fiction, Mississippi Review, and Oxford American, and have been anthologized in New Stories from the South 2008 and Dzanc’s Best of the Web 2010. She lives in Austin, where she is a Michener Fellow at the University of Texas.